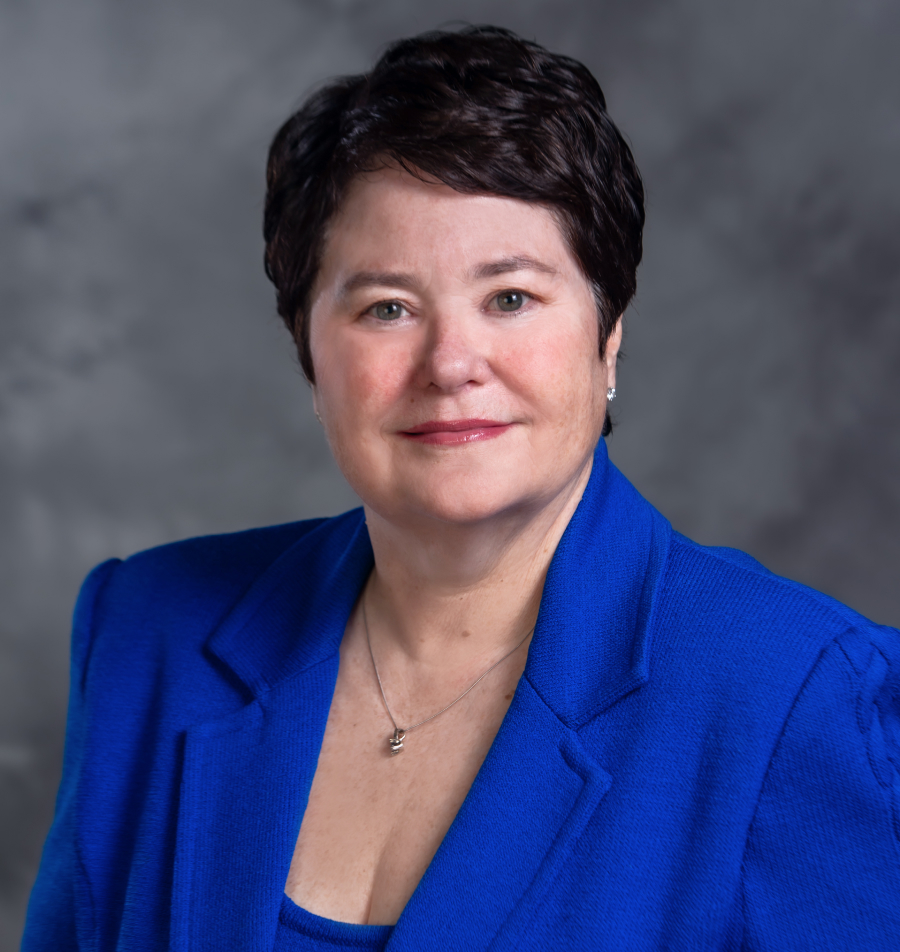 Elizabeth “Betsy” Gonzalez is a former Nevada District Court judge having served as a member of the judiciary for the last 17 years. She began her judicial career in 2004 when she was appointed to the bench by Governor Kenny Guinn. Judge Gonzalez served as the presiding judge of the civil division from 2004-2016 and as Chief Judge from 2017-2018. In 2007, she was selected to preside over the specialized business court docket. The revitalization of the business court docket was in response to rapid growth of business in Nevada and the need for the quick resolution of those disputes outside of a normal civil case setting. As a result, she has conducted countless civil jury and bench trials; and presided over complex civil and business matters. She has handled everything from high profile wrongful termination cases to complex construction defect and more recently marijuana licensing disputes. In addition to her trial responsibilities, Judge Gonzalez has conducted over 350 judicial settlement conferences. Attorneys who have appeared before her describe Judge Gonzalez as a fair jurist who is courteous and considerate, and who often keeps M&Ms on hand for nervous witnesses.

Prior to her work on the bench, Judge Gonzalez practiced predominantly in complex civil litigation that included business, mass tort, and construction defect litigation. From 1986 to 1998 she was employed with the law firm of Beckley, Singleton, Jemison & List where she focused on these areas of litigation and served as the firm’s president from 1997 to 1998. She gained prominence in Las Vegas legal circles as part of the successful defense of Southwest Gas in the PEPCON rocket fuel plant explosion in 1988, which killed two people and injured almost 400 when it blew up 10 miles outside of the city. PEPCON sued Southwest Gas for $30 million and initially blamed the company for the blast. This six-week trial was one of two of the most complicated pieces of litigation ever tried to a jury in the Eighth Judicial District Court. The second was her defense relating to construction defects involving residences in North Las Vegas in 2000. She was also counsel during the trial of the Seven Hills Golf Course litigation. Her peers at the time described her as a “highly respected litigator and a very effective leader.”

Judge Gonzalez’s dedication and hard work has won her recognition throughout the Nevada legal community. She was first recognized for her support of pro bono by the Clark County Pro Bono Project in 1992 and in 2002 was selected Attorney of the Year by the State Bar of Nevada Access to Justice Committee. She served on the Clark County Legal Services Board, which now coordinates the provision of pro bono services for all of Clark County for over ten years. In 2007 and 2012 she was awarded the Justice Nancy Becker Award of Judicial Excellence. In 2007 and 2010, Judge Gonzalez was selected as Judge of the Year by the Trial by Peers program and was the 2015 Liberty Bell Award honoree for her work in establishing the Civil Law Self-Help Center.

In September 2021, Judge Gonzalez retired from public service to focus on developing a private ADR practice with a focus on complex matters at ARM. She will serve as a mediator, arbitrator, special master, and private judge. Her varied background as a jurist coupled with her extensive litigation experience makes her ideal for complex, high-stakes cases in almost any area of civil litigation. We are confident that she will be one of the hardest working neutrals at ARM and she will approach every case with the diligence and preparation that it deserves.

At ARM we not only want to provide you with your resolution roadmap, but we also strive to be your last stop in often long and protracted litigation.

Let us help find the right neutral for your case.